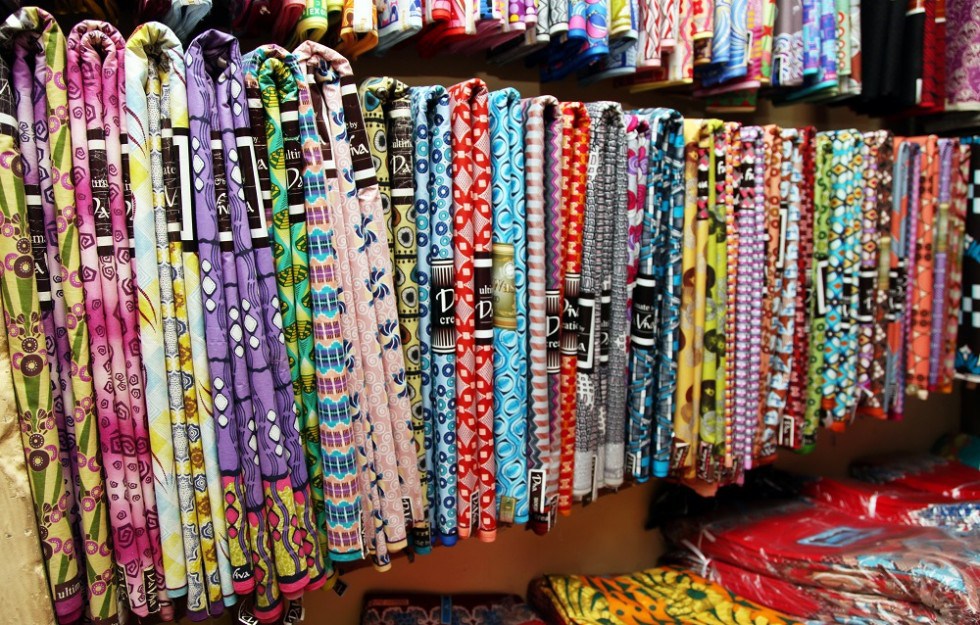 The global manufacturing map is changing fast, raising questions about the future of the Nigerian textile industry. On one hand, the country’s manufacturing sector faces higher costs at home, cheaper competition abroad and a global economic slowdown, compelling some textile firms to outsource and offshore lower skilled production to cheaper labor markets in Africa.

On the other hand, more and more Private and Government firms are investing in technological innovation, oil, specialization and quality upgrades, contributing to the development of the country’s advanced manufacturing sector. But as some garment and textile industry producers move up the value chain, others are struggling with issues like long-term sustainability and worker welfare. Can Nigeria still compete as Africa’s fashion factory?

It has been reviewed that the textile industry was one of the booming sub-sectors of the economy in the post-independence years. Fed by locally grown cotton and with huge demand for clothing by a fast growing population, it provided direct and indirect employment to hundreds of Nigerians for several decades.

In the golden era of Nigeria’s textile industry between 1985 and 1991, the sector recorded an annual growth of 67 per cent and as at 1991; it employed about 25 per cent workers in the nation’s manufacturing sector.
In that period the functional textile companies numbered around 180, employing about a million people, it accounted for over 60 per cent of the textile industry capacity in West Africa, empowering millions of households across all the geopolitical zones of Nigeria.

The story however changed in the early nineties and the sector took a massive dive into an industrial abyss. At a point during the crisis in the sector, from about 180 thriving textile companies, the number came down to almost zero, with textile giants such as United Nigerian Textile Company bowing to the pressure imposed by a hostile operating environment.

The Federal Government in 2009 set up the N100bn intervention fund for the textile industry. The Textile and Garment (CTG) Intervention Fund is managed and disbursed by the Bank of Industry (BOI). However, the fund is yet to bring the textile industry back to his former glory. According to the Coalition of Closed Unpaid Textiles Workers in Kaduna an estimated 600, 000 people are still rendered jobless in the industry.

Investigations reveal that Nigeria imports about N300bn worth of textiles and garments annually according to the National Union of Textile Garment and Tailoring Workers of Nigeria. Most of the textiles and garments were imported without paying the required duties and taxes. Smuggled textiles have taken over 90 per cent of the Nigerian market.

The bank of industry as at last year released another fund for upcoming textile and fashion designers. All hope may not be lost for the industry, as we pray for globalization to work its magic.