SOMEWHERE IN THE BEGINNING OF THE YEAR, CHRISTOPHER KANE QUIETLY GOT HIM SELF A WEBSITE.

If ever you needed physical affirmation that Christopher Kane had stepped it up with the help of Kering to get to that holy grail stage of becoming a bone fide BRAND, look no further than this lush bit of bricks and mortar feted by a dinner and party on Tuesday (even with a dinner table setting, Kane manages to somehow elevate the ordinary as he projected the table with digital pixels).

There are only a few of his London peers that have reached this stage – and thankfully the likes of Roksanda Ilincic and Nicholas Kirkwood happen to be neighbours – but then again in terms of aesthetic, Kane has always been admittedly peerless as he ricochets from one idea to another, making you want something you didn’t think you even know you wanted. 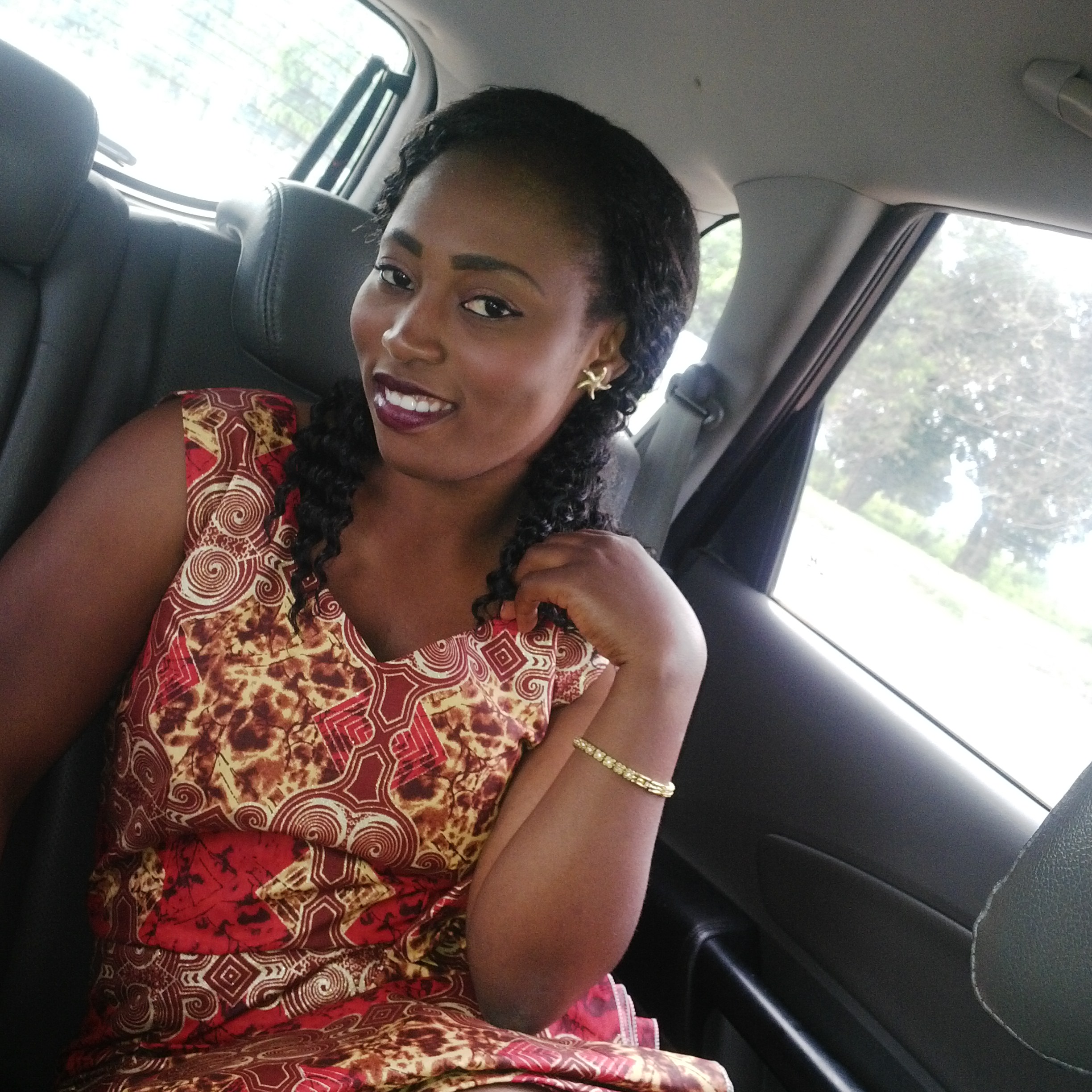 I discovered there are still organizations in Nigeria that are committed to excellence, innovations and creativity like wapa apparel 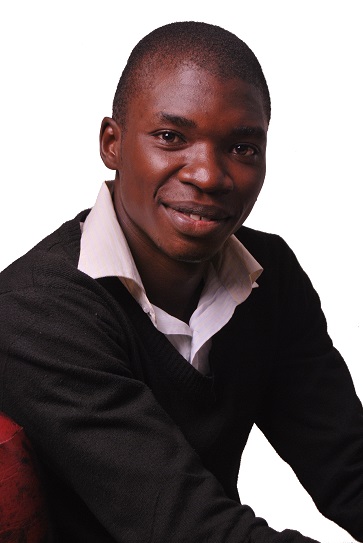 This company designed a uniform for an organization through my recommendation and the director kept thanking me for this gesture. You guys should keep up the good works! 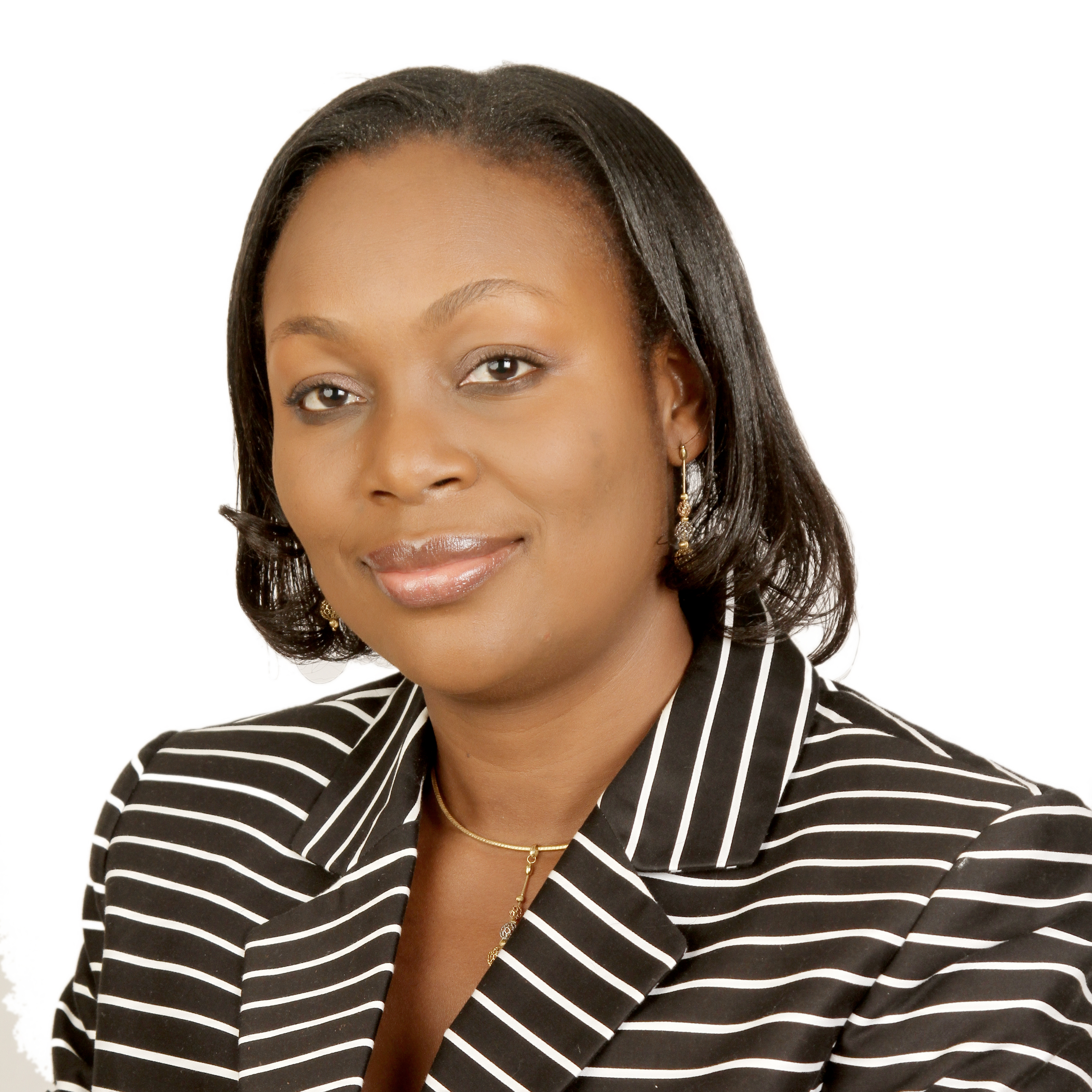 This company is one of the fashion giants in Africa. I have used them for quite a number of times and they have performed up to expectations and beyond. 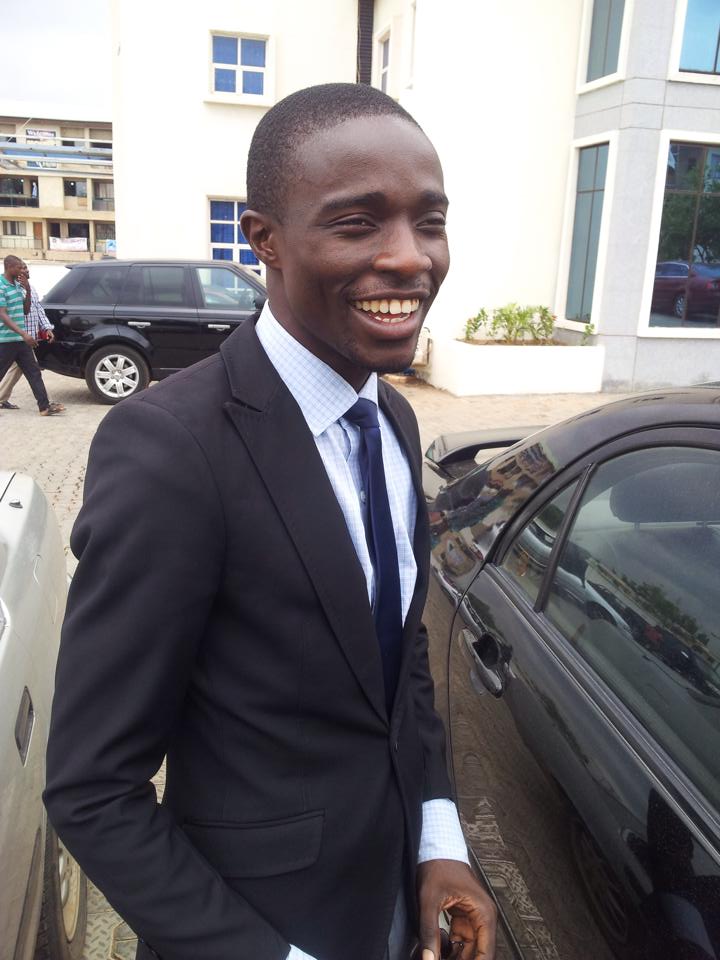 Wapa Apparel is a big brand in Nigerian fashion designing industry. They have several times delivered prompt, courteous and quality services to my company and family. You guys should keep up the good work!!! 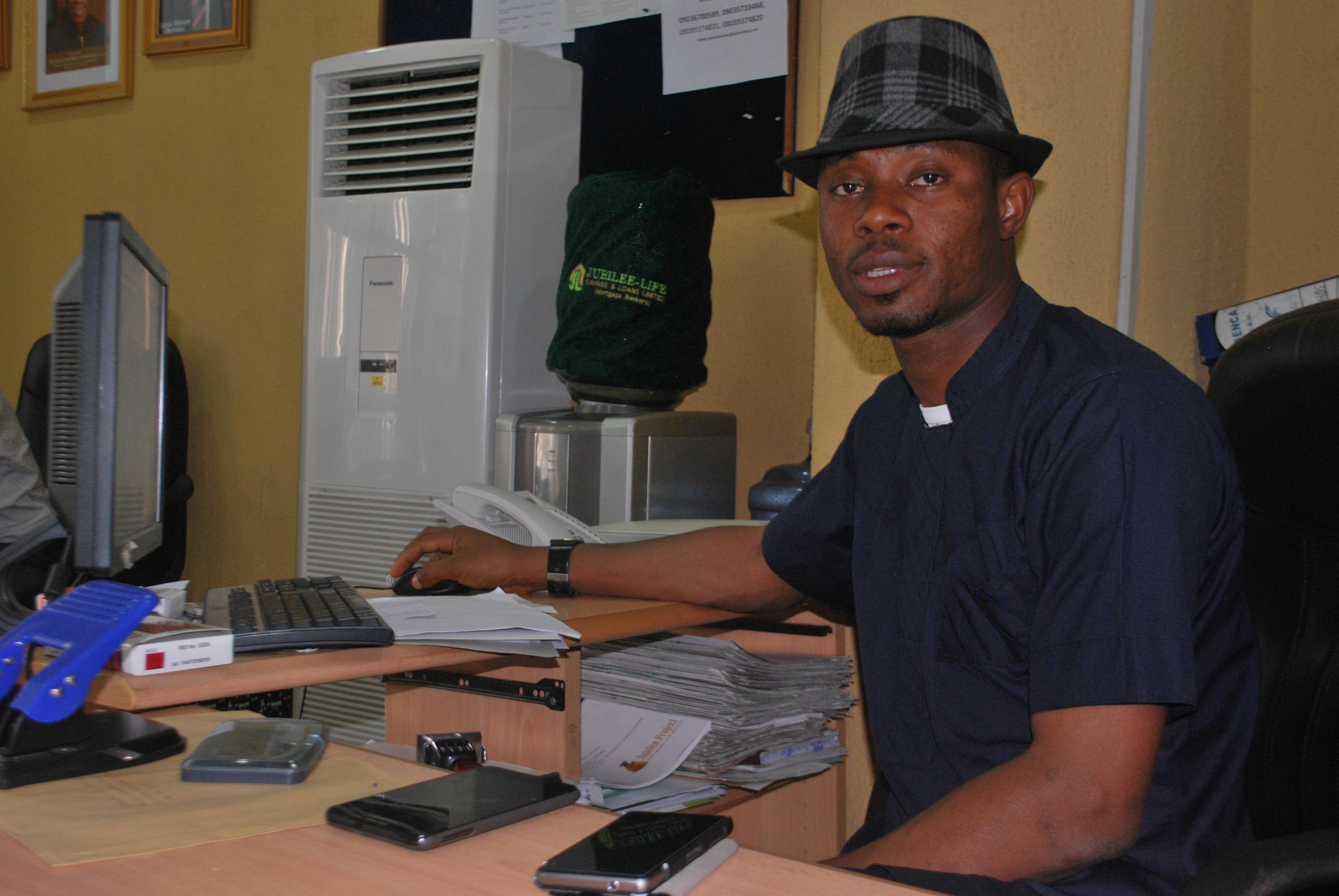 Excellence is the key! And this guys have been able to convince me with their timely and quality services with a touch of excellence they have made the difference. I am proud of you guys just keep up the trend and lets move African fashion to the next phase!!!